Board of directors & management 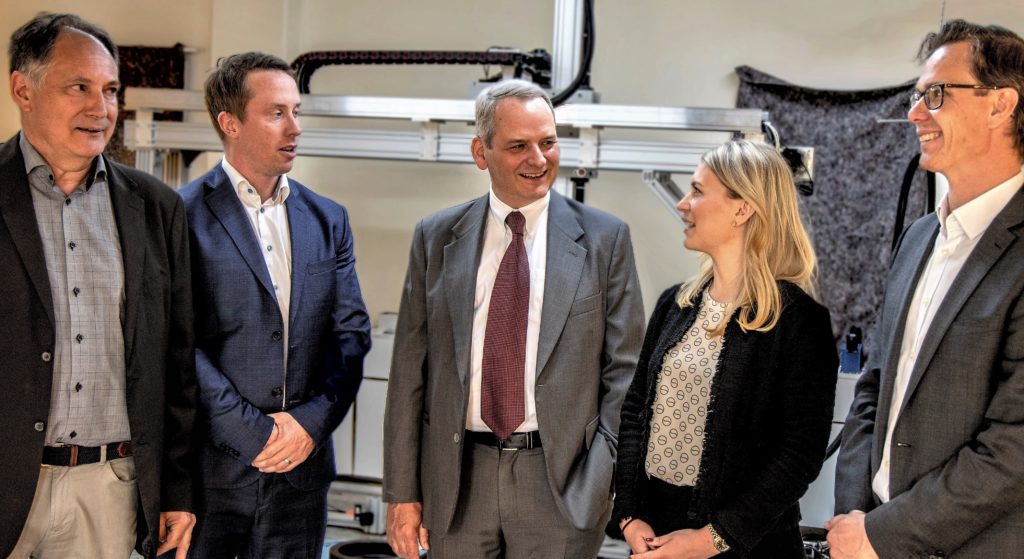 Jakob Kesje, Member of the Board

Other current positions:
Jakob is currently chairman at Trading & Co Nordic AB since 2012 and ViaMusic since 2003.

Previous positions:
Jakob has held multiple CEO positions prior to his position at IVISYS, mainly in the manufacturing industry, for companies such as FrontPac AB, FronPac Tryck AB and Frontprint AB. Moreover, Jakob has launched a number of companies and lead them on a path of continued growth, such as Frontwell AB, Johannesson & Co as well as Via Music.

Shareholding in the Company:
0

Education:
He holds a Bachelor degree in Economics from Södertörn University.

Previous positions:
Most recently, Stefan held a position as Vice President at Svenska Skrot AB. Prior to that, he was CEO at Global Batterier AB between 2012 and 2019.

Mikael Sjöholm, CTO & Member of the Board

Mikael, born in 1957, was one of the founders of Image Control Systems before the company became a part of IVISYS AB. He has been a board member since 2018 and was CEO of IVISYS from 2018 until April 2020. He is dependent in relation to the company, senior management and major shareholders.

Previous positions:
Mikael co-founded Image Control Systems in 2010 and has grown into a solid business with many international customers outside Sweden prior to joining IVISYS.

Fredrik Schultz, Member of the Board

Fredrik, born in 1972, has been a board member since May 2019. He is independent in relation to the company, senior management and major shareholders.

Other current positions:
Currently Fredrik is holding the position as VP & Chief Sales Officer at NOTE AB where is also a member of their executive management team.

Previous positions:
Fredrik has extensive experience from the global manufacturing industry, for companies such as Ericsson, Flex and Enics.

Sven Thorén, Chairman of the Board

Education:
He holds a degree in Finance, from Göteborg University.

Previous positions:
Sven has over 20 years of experience in the financial industry, among other things as portfolio manager at Adrigo Asset Management and at Catella Hedgefond, as well as served as fund manager or analyst at Brummer & Partners, Nordea and Pan Capital.

Shareholding in the Company:
As member of the board he represents the shares of Athanase Industrial Partners
(8 090 338).

Education:
Peter holds an education from Stockholm School of Economics and Linköping University

Previous positions:
Peter has a long and solid background, most recetly as a CFO of the company fundedbyme. Previoulsy he held positions as senior financial controller at Nasdaq as well as at companys like Storytel and Bisnode

Shareholding in the Company:
0

Translate »
We use cookies to ensure that we give you the best experience on our website. If you continue to use this site we will assume that you are happy with it.OkNo